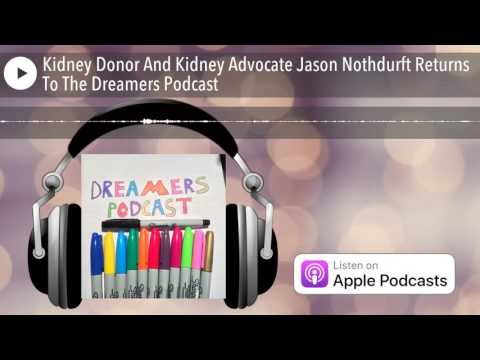 Check out the full episode here:

About Jason Nothdurft
Around the age of 12 his family did mission trips down to Kentucky for 3 of the 10 poorest counties in the country. By age 14, Jason joined the local fire department as a junior member to follow in his family’s footsteps.
While in college, Jason, found himself interning at the state house in Trenton, New Jersey. He was fortunate enough to be able to help work on legislation that was eventually passed into law. Those bills include educating police, fire, and paramedic departments on how to recognize and properly handle people with autism. As well as a bill to protect fire fighters from being able to lose their job while working on putting out a fire, when they are needed.
Jason figured out that he wanted to work in a 911 call center. His job is quite demanding in both hours and stress levels. Dealing with hostage situations from a phone, while trying to coordinate with several others via text can be hard for anyone not dealing with a life threatening situation.
A call to action came for Jason when his best friend’s dad needed a kidney transplant. Jason found it in himself to agree to be a kidney donor, and the process began. Little did Jason know that donating a kidney would take two years to happen.
Check out his first appearance on the show way back in episode 29!
Connect with Jason Nothdurft
@jasonnothdurft
episode 299