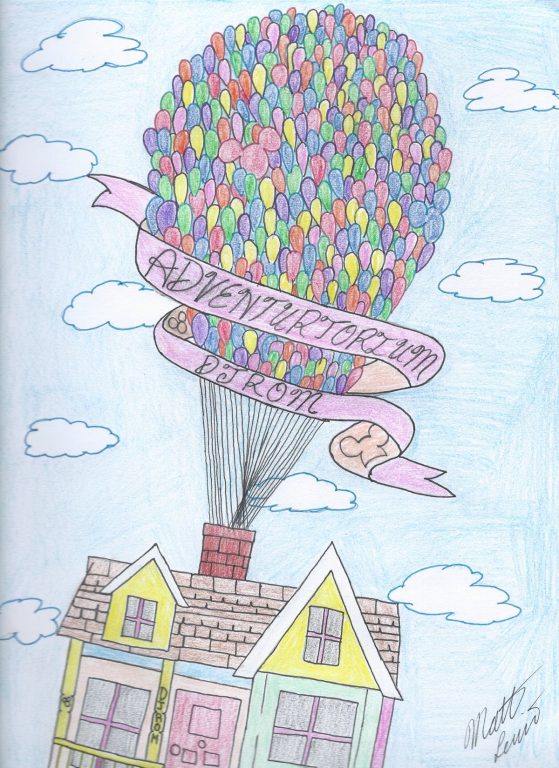 Video is compliments of the talented Jerry Skids! 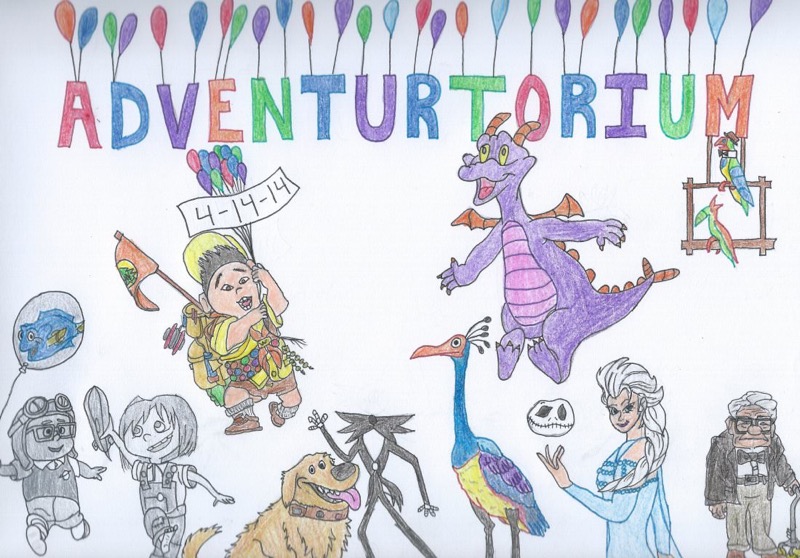 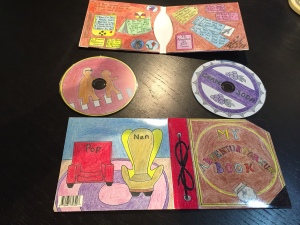 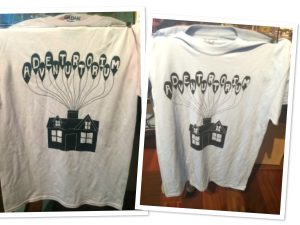 Disney Music mashups arranged to Disney Pixar’s Up! It was created with two turntables, a mixer, Serato, and Audacity!

The complete album is 1 hour and 49 minutes long! 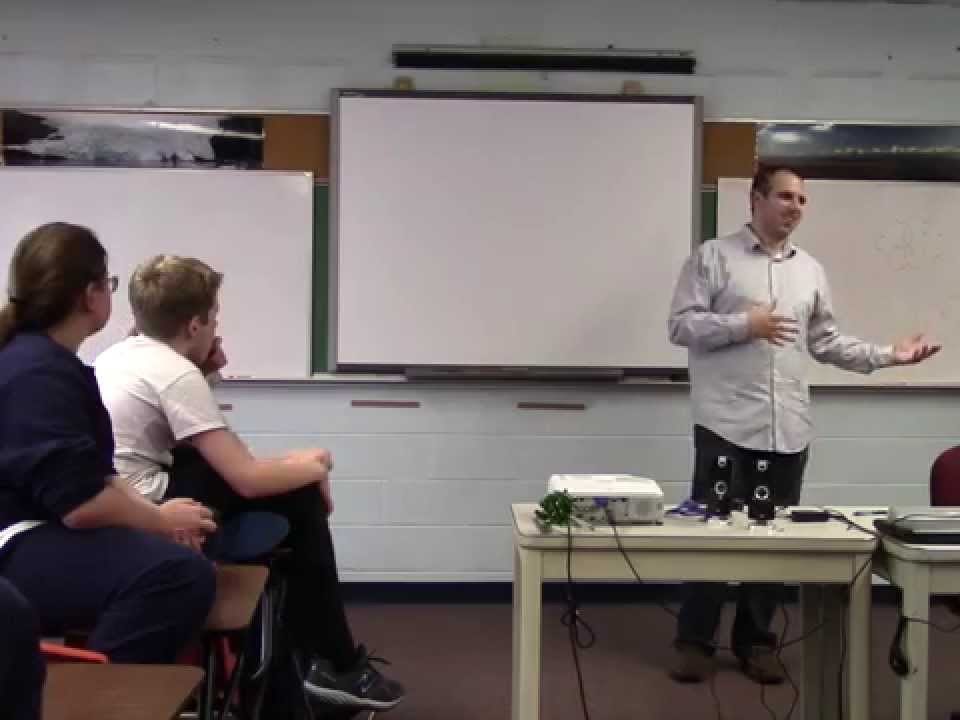 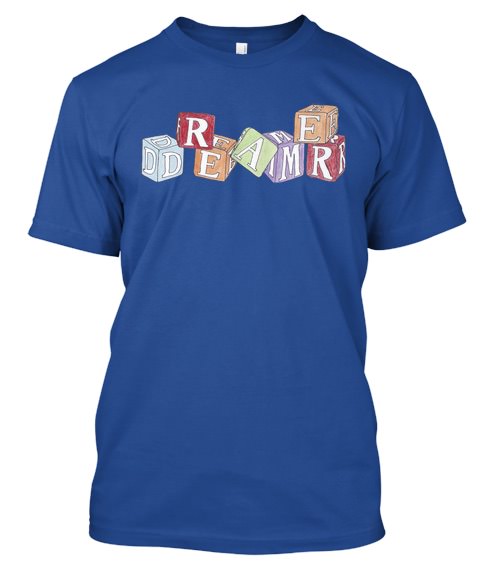