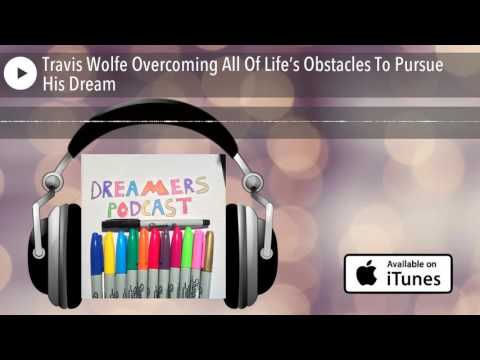 I met Travis Wolfe a few months back when I spoke at the Kiddiepreneur Expo. His
son, Travis, came up to me to ask questions about my books that I had for sale.
He immediately wanted to go get his dad and bring him over because he seen we
had a lot in common. Boy was he right! I got to have both Travis Wolfe and his
daughter Aniya Wolfe over to my house to record episodes soon after.

In this episode we talk quite in depth about what it is like to be a black cop
in America with the current climate of tension going on. You really just have to
give it a listen!
About Travis Wolfe
Travis Wolfe was born in (west) Philadelphia, PA but spent a lot of his life
growing up in multiple towns in New Jersey. With both of his parents being
addicted to drugs and his father also being addicted to alcohol, Wolfe, along
with his siblings were placed into the foster care system by their family
members.

Wolfe bounced around between multiple foster homes and a group home between the
ages of 8 and 12 years old, during which time he was a victim of physical abuse
and rape. In between those years, Wolfe and his siblings had gotten out of the
foster care system when his great aunt took them into her home; but Wolfe was
placed back into the system because of his behavioral issues.

By 1996, Wolfe’s father had gotten clean and sober and had gotten Wolfe out of
the system. His father introduced him to the teachings of the bible and
encouraged Travis to live a holy lifestyle. It was through those teachings that
he developed his spiritual foundation.

In 1999, after a dispute with his father, he ran away from home and ended up in
Lawnside, NJ with his great aunt, again. Between that time and 2002, He had been
kicked out of 6 different homes of friends and family that had taken him in.

In 2002, after making a decision to turn his life around, Wolfe graduated from
Haddon Heights High School, with honors, and attended Temple University. In
2003, he co-founded a community service organization called GoodFellaz at the
university which won the top student organization award “Best Organization” in
2006. Wolfe met his wife Diana Cherubin in 2004 at a Dunkin’ Donuts on the
campus. In 2007, he left Temple University to join the Philadelphia Police
Department and In late 2007, he reapplied to Temple University and graduated in
2009 with a bachelor’s degree in criminal justice.

In 2013, at 29 years old, Wolfe joined the United States Army and graduated
Basic Combat Training at Fort Sill, OK with honors and among the top in his
class in Physical Fitness, scoring the coveted 300 mark on the Army Physical
Fitness Test. He had turned 30 years old while in Basic Combat Training. While
in the Army’s Officer Candidate School, an Injury forced him to be separated
from the Army. He received an Uncharacterized Discharge in 2014.

Jan. 31, 2014, Wolfe was promoted to Sergeant with the Philadelphia Police
Department. He served in some of the worst violent crime areas in the city. He
is a decorated member of the department in which he still currently serves.
Wolfe has done work with community organizations either by dedicating his
personal time or as a member of the department. This includes work with the
Special Olympics, youth organizations and mentoring organizations throughout
Philadelphia and New Jersey.

In 2015, Travis made the decision that he was going to “change the world.” He
pursued this worthy ideal and opined that by empowering society to change their
mindset and attain success in their individual lives, his ideal would come to
fruition on a grand scale. Garnering inspiration from his life’s story and
personal life experiences; which include, being a victim of child abuse, sexual
abuse and sexual assault (rape), homelessness, poverty, the foster care system
and drug/alcohol addicted parents; his goal is to empower everyone from youth to
senior to overcome their victimization, eliminate excuses and achieve greatnes 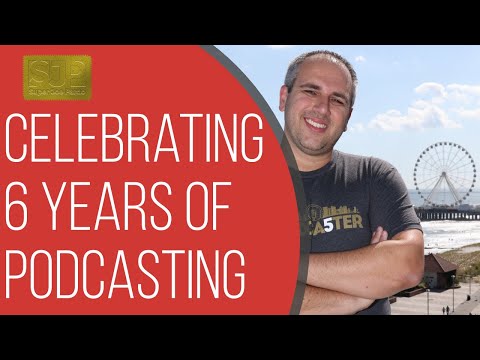 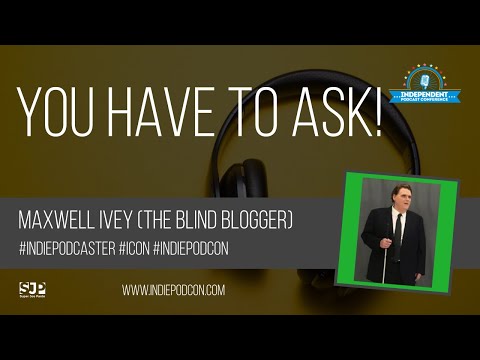 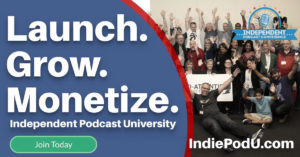