On today’s episode I catch up with early Dreamers Podcast guest, Jared Diamond. When he was first featured on this show 3 years ago he was the beat writer for The Wall Street Journal. He since moved onto to cover the Yankees and now is writing national baseball stories for the Journal.
About Jared Diamond
Jared grew up muting the TV, while watching sports, to do his own commentary. While he loved sports, he knew that he wasn’t a great athlete and quickly adjusted his sights to being a journalist. He would go onto Syracuse University to become a sports journalist.
Jared went straight to his school’s newspaper willing to write about any sports they would assign to him. He rapidly found success being a journalist there and quickly found himself getting the best assignments to write for, and eventually was the top sports journalist for the paper. Right after school, he found an internship with the Triple-A baseball team the Norfolk Tides.
Once Jared found himself out of school and his internship was over, he had to figure out his next move. He was fortunate enough to get a break with someone he met getting him an interview at the Wall Street Journal. Working there for about two years before finally getting a break to move up into following the New York Mets around nearly all year long.
Connect with Jared Diamond
@JaredDiamond
episode 301 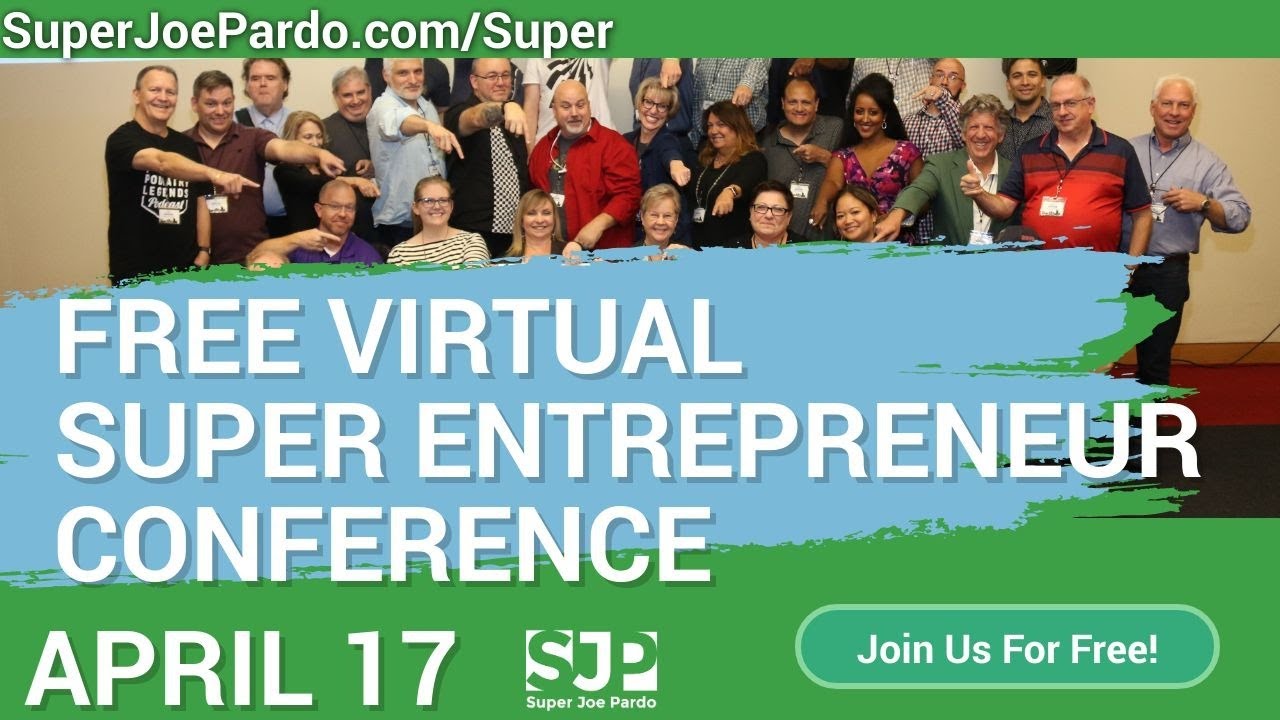 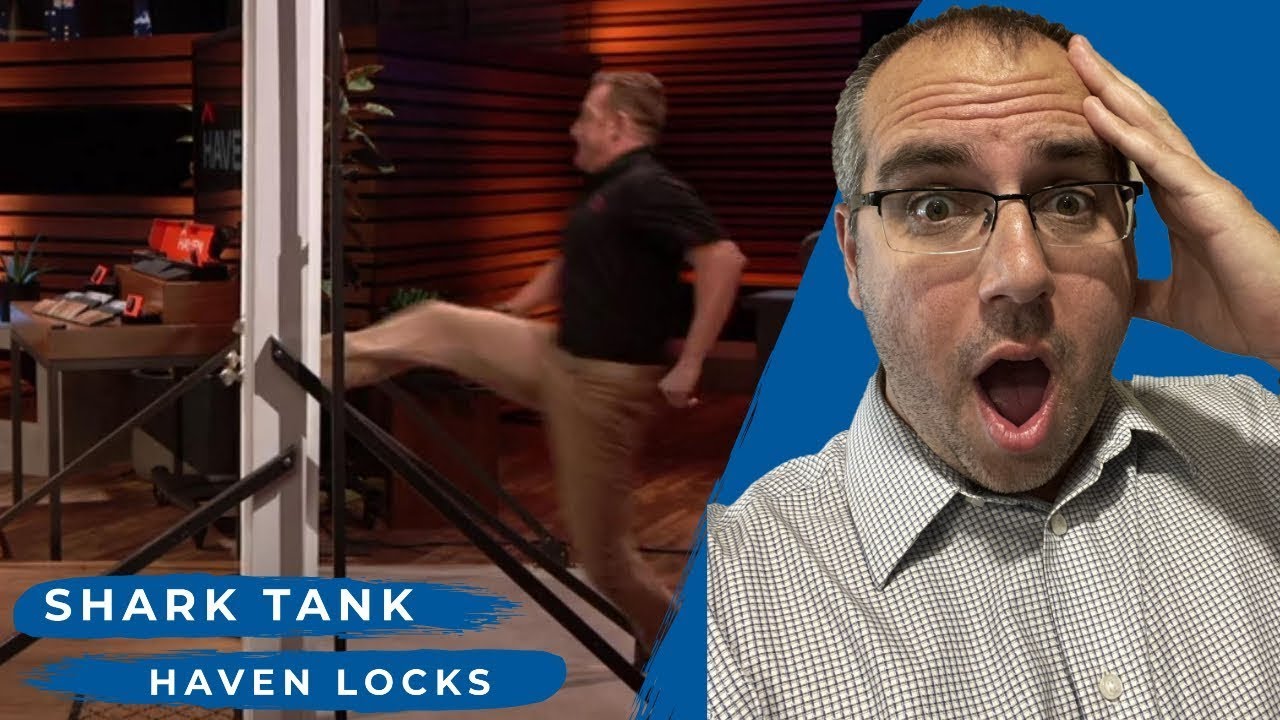 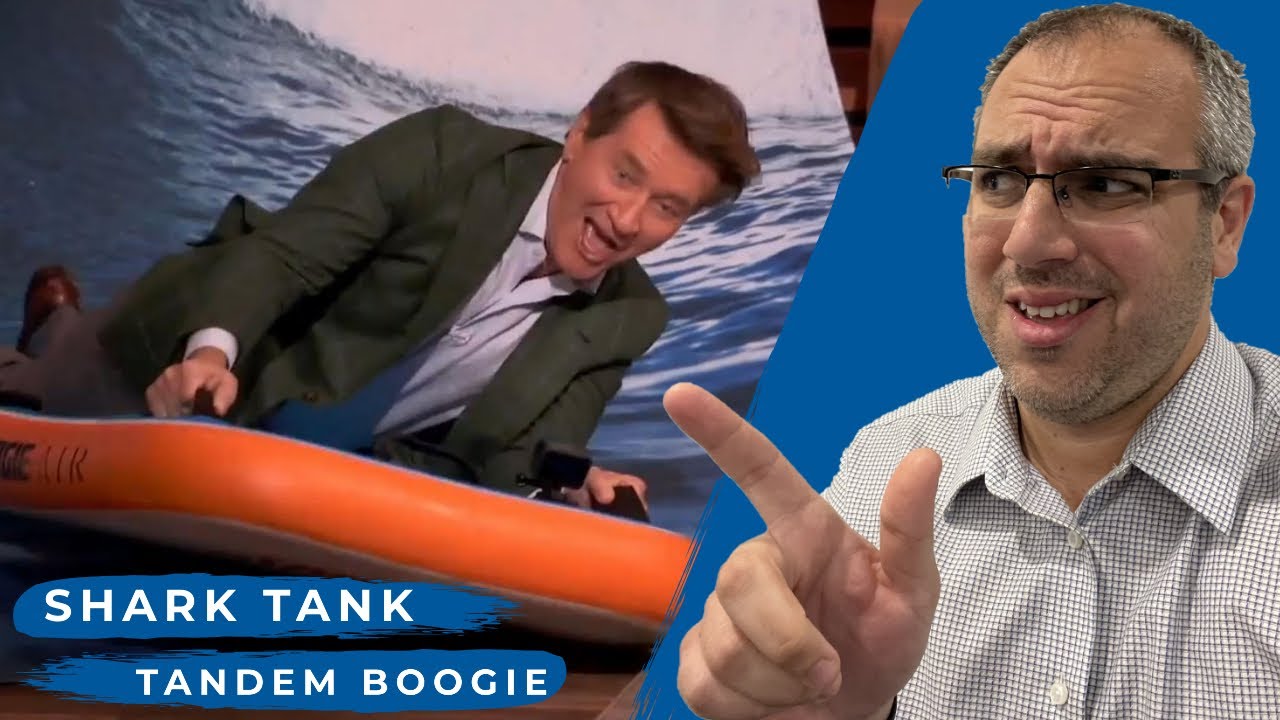 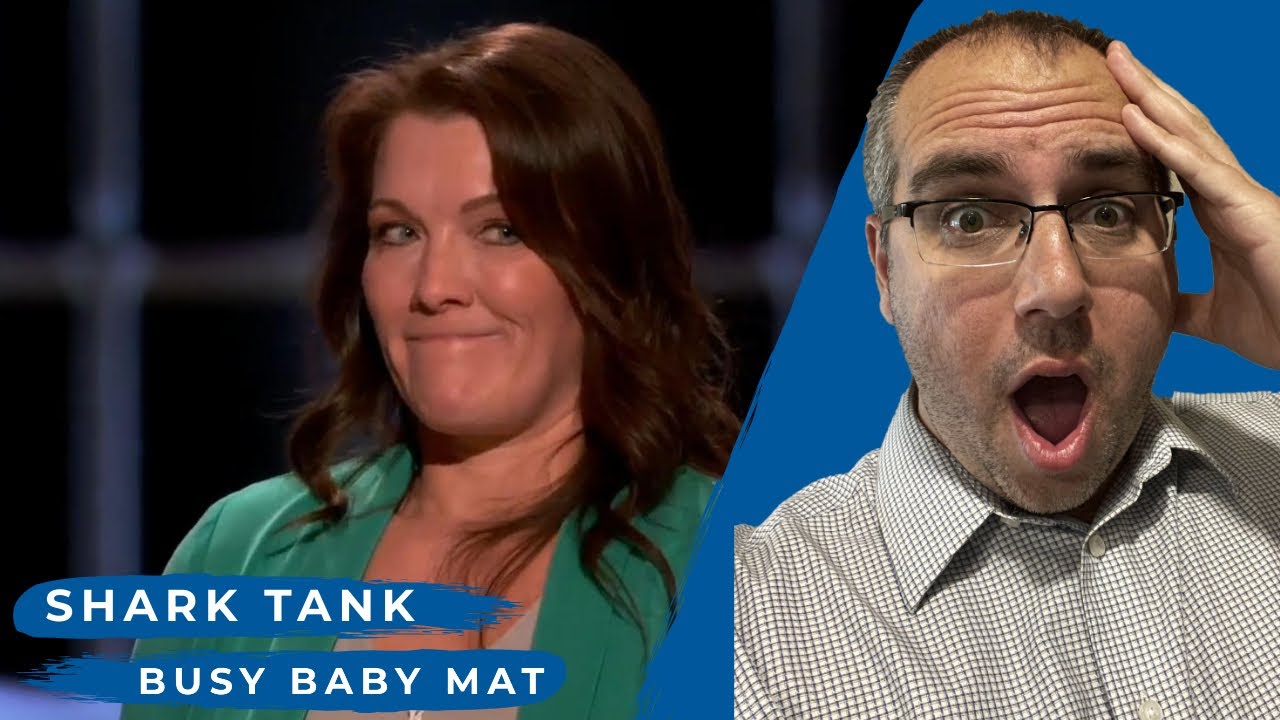 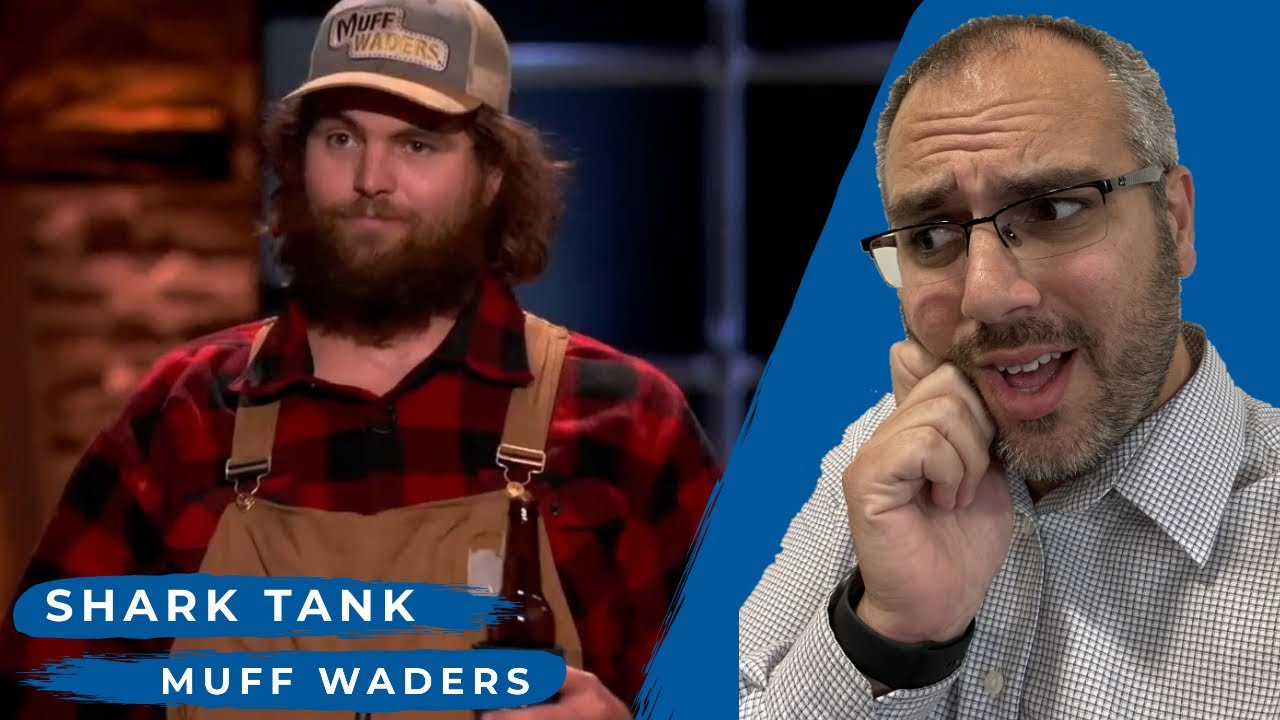 Uhh.. What was the question? | Muff Waders Shark Tank Update 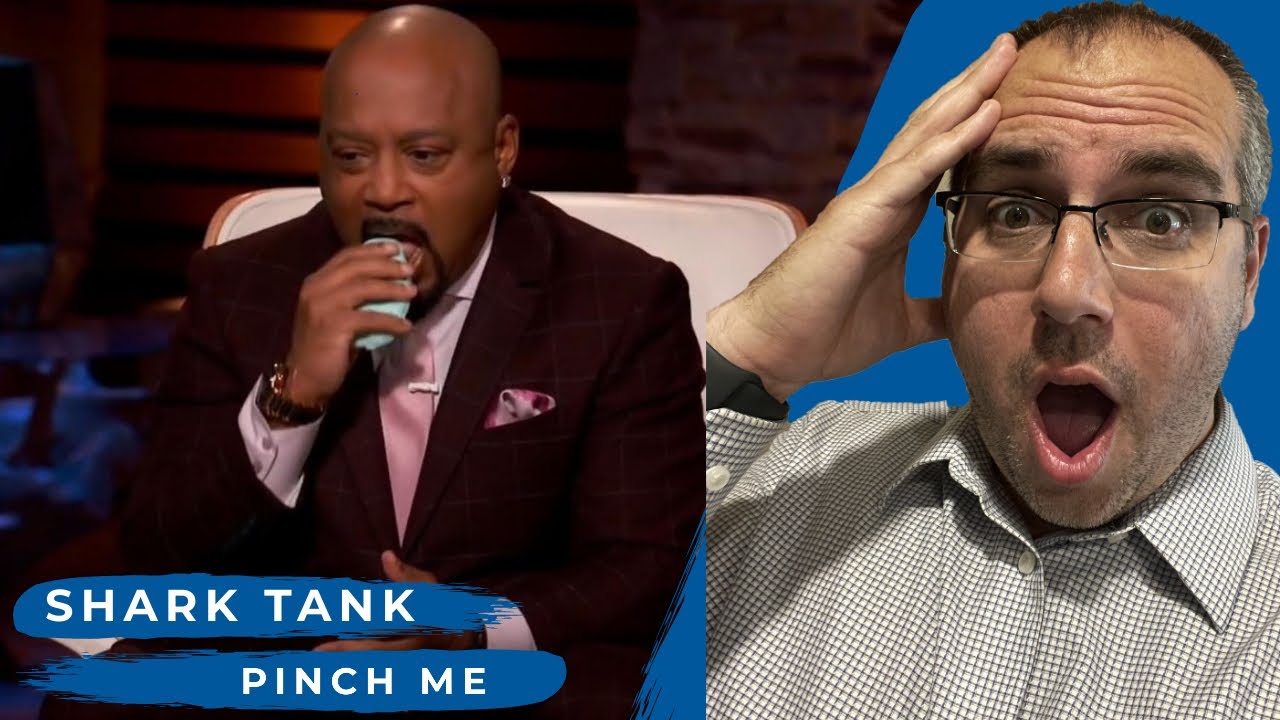